The Pac-Agri/Lehar Group is the result of a merger between Pac-Agri (est. 1974) and Lehar Sales Co. (est. 1949). The combined companies serve as distributors of poultry, pork, beef, and frozen vegetables throughout Northern California, Northern Nevada, Hawaii and the Pacific Basin. 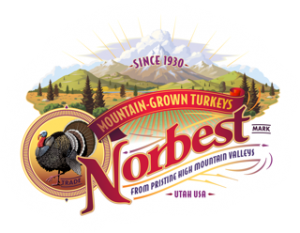 Norbest® is a federated marketing cooperative dealing exclusively with turkeys and value-added turkey products. It is the oldest cooperative organization of its type in the world, and is one of the top turkey marketing firms in the United States.

Norbest’s cooperative members include turkey producer/processor cooperatives in the states of Utah and Nebraska, consisting of approximately 41 independent turkey growers.